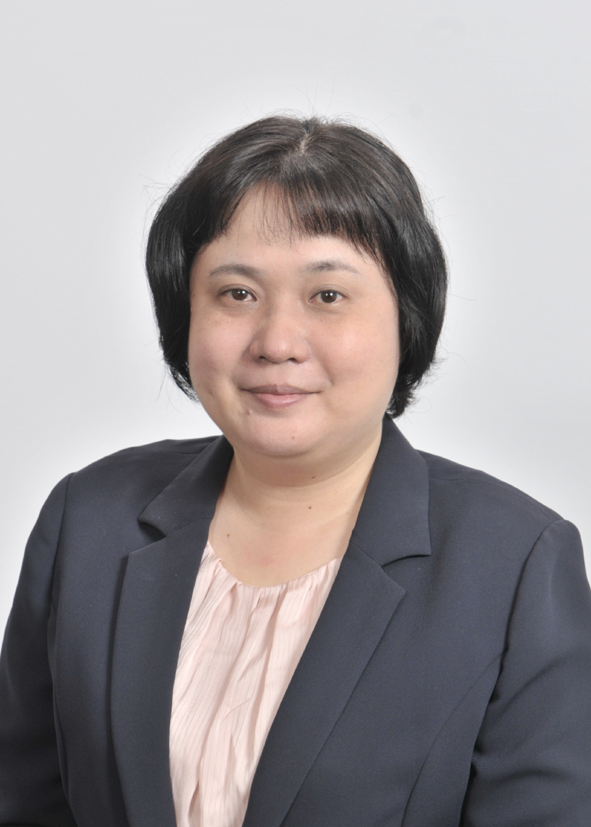 The Act Promoting Measures to Achieve a Society in which the Pride of Ainu People is Respected (Ainu Policy Promotion Act; hereinafter, "the Act") came into effect on May 24, 2019. This was the first law to clearly specify the Ainu as indigenous people. The Act prohibits discrimination and infringement of rights on the grounds of being Ainu and stipulates that national and local governments are responsible for deepening public understanding of the Ainu through education and public relations. The Act also created a subsidy system to promote culture, industry, and tourism, and specified that regional plans prepared by municipalities are to be approved by the Prime Minister based on the basic policy established by the Japanese government. The national government is able to issue subsidies for approved regional plans. When formulating regional plans, it is obligatory to hear the opinions of the people implementing the project, including the Ainu. When specified in regional plans, it is possible to relax regulations on the fishing of salmon and the harvesting of trees in national forests for the purpose of culture tradition, and to reduce or exempt the copyright registration fees and registration fees related to Ainu handicrafts. A characteristic of the Act is that it does not guarantee the rights of indigenous peoples, but instead adopts regional development measures that enrich the areas inhabited by the Ainu as a whole.

The evaluation regarding the Act among the Ainu, who are the affected parties, is divided. Some people criticize the Act's failure to guarantee the rights of indigenous peoples, such as the right to self-determination and right to the lands, territories and resources as declared in the UN Declaration on the Rights of Indigenous Peoples. Other people actively praise the Act for how it clearly states the Ainu as indigenous people under the law. However, even among people in the latter group, there are quite a few who see the Act as a starting point rather than an end point. It cannot be said that the adoption of the Act has solved all problems.

Three years have passed since the Act came into effect, and its role and challenges are becoming clearer. Firstly, some local governments have taken advantage of the subsidy project under the Act to move proactively in cooperation with local Ainu groups. In this sense, the Act fulfills a role similar to a trigger which galvanizes local governments. However, since resulting actions depend on the motivation and ability of local governments, regional differences have also become apparent. Secondly, although some Ainu people now enjoy increased employment and incomes due to the subsidy project, there are also Ainu people who do not benefit from it, thereby creating a disparity in the impact of the Act. Thirdly, despite the Act's aim of enriching the entire area inhabited by the Ainu people, the effect currently only reaches a few areas with limited results, although this situation may be due in part to the impact of COVID-19.

3. Arguments over the Ainu Policy Promotion Act from the perspective of the UN Declaration

Next, when considering how clearly designating indigenous peoples by law forms the basis of policy on indigenous peoples and enables various procedural relaxations by alleviating the harmful effects of vertically divided administration, the Act is evaluated as a form of progress as a transitional law, despite its shortcomings. Nevertheless, I disagree with the statement made by Ishii that "the obligations that should be fulfilled per the UN Declaration have been largely satisfied." The core of the UN Declaration is the right to self-determination and collective rights to the lands, territories and resources. In particular, the former is also stipulated in the International Covenants on Human Rights that have been ratified by Japan, and Japan did not make any reservations to the clause on the right to self-determination as included in said Covenants. Actual practices by the United Nations Human Rights Committee establishes that the right to self-determination applies to indigenous peoples. Given that many Ainu people do not view the Act as a final solution, it will be necessary to consider these rights in the near future. It has been explained that recognizing these rights for the Ainu could lead to new forms of discrimination stemming from failure to obtain public understanding. However, we must not forget that the Act states the responsibility of the Japanese government in ensuring public understanding.

[1] Yuko Osakada, "Indigenous Peoples and International Law: From a History of Deprivation to Recognition of Rights," Shinzansha Publishing, 2017, pp. 62-65.
[2] Yuko Osakada, "An examination of arguments over the Ainu Policy Promotion Act of Japan based on the UN Declaration on the Rights of Indigenous Peoples," International Journal of Human Rights, Vol. 25 No. 6 (2021), pp. 1061-1062.

Yuko Osakada was born in Kobe City.She graduated from the Faculty of Law, Kyoto University.
She completed the Master’s Program and Doctoral Program in the Graduate School of Human and Environmental Studies, Kyoto University. She holds an LL.M from Utrecht University (Netherlands), received while a scholarship student of the Heiwa Nakajima Foundation.

Her main research themes are the rights of indigenous peoples, and the rights of refugees and asylum seekers under international human rights.