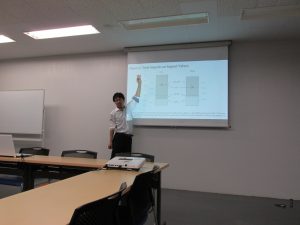 This study examines Japan’s preferential imports from three least developed countries (LDCs), i.e., Cambodia, Laos, and Myanmar, from 2013 to 2016. In these trade flows, two preference regimes are available in addition to a most favored nation regime. One is the Generalized System of Preferences (GSP) for LDCs (GSP-LDC) while the other is a plurilateral trade agreement among Japan and ASEAN countries (AJCEP). We empirically examine how relaxing rules of origin in GSP-LDC for knitted apparel in 2015 changes the utilization of GSP-LDC and AJCEP. Our identification strategy relies on not only the comparison between GSP-LDC and AJCEP but also that between knitted apparel and woven apparel. As a result, we found that such relaxation significantly increases the share of values imported under GSP-LDC regime out of total imports and reduces the share of values imported under the AJCEP regime. We further investigate the main sources driving these changes in the shares. 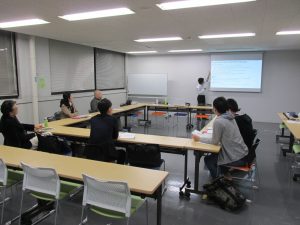