For many decades, the concept of CSR has been developed from its precedent concept of philanthropy, but it has become irrelevant in face of new reality. Four developments represent a new reality calling for a new view of what it means to be socially responsible. First, as our information technology changes at an exponential rate, we have seen new business models outpacing regulations. A kind of informed consent developed in CSR, for example, is ignored by the new business model which takes the “Ask for forgiveness rather than for permission” policy. Second, behavioral changes occur regarding passive acceptance of terms and many people sacrifice their privacy for money. Third, judicial changes caused competition among corporations in campaign spending. Fourth, surrounded by so many privileges that money can buy, a populist sense of being left out of economic growth prevails. The new business model frequently uses such terms as “CSR” or “Sustainability” but only as peak rhetoric. In reality, basic human rights such as the right to privacy or basic workers’ rights are at stake. Now scholars are beginning to recognize the issue. New language, CPR (Corporate Political Responsibility) is born. A new monitoring has also begun such as CPA/Zicklin Index. Corporate lobbying disclosure, however, remains a pressing shareholder proposal topic for 2019. In conclusion, the disruptions of “The Information Age” along with economic and judicial change result in a much more compelling need to include public policy impact as part of CSR today. 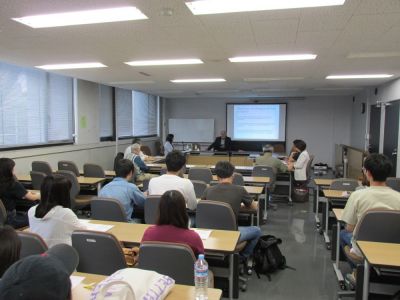